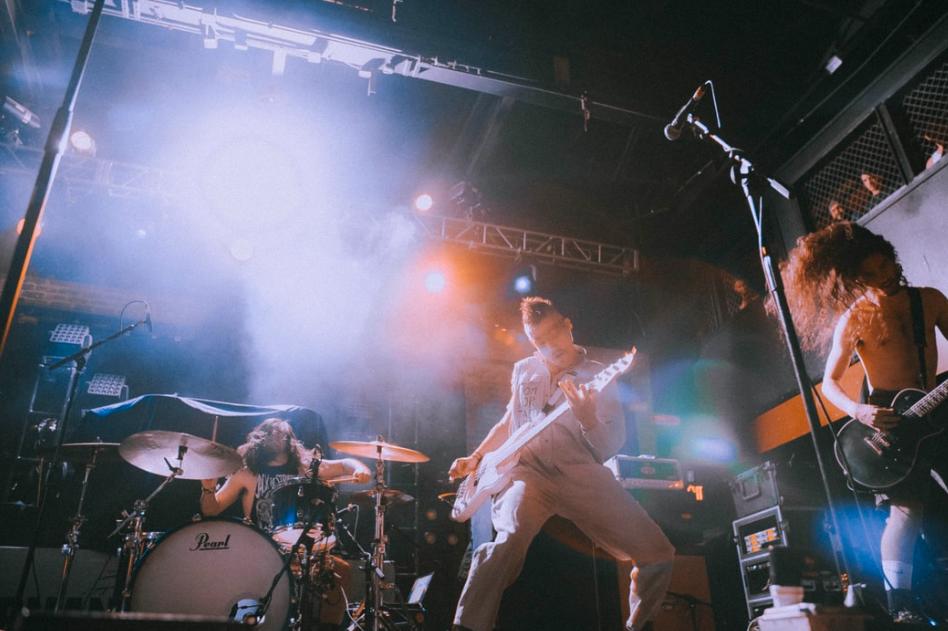 More than just the numbers: Real impact of COVID-19 on the Australian Music Industry

A whopping $300 million has been lost in revenue by the Australian music industry. So what’s being done to help the industry bounce back when this is all over and what can we do to support musicians and venue owners?

While the numbers are important, let’s not forget that people losing jobs are the main story. The number of people impacted by event cancellations is over 600,000 and the number of gigs and events cancelled is over 274,000 with that number continuing to rise.

Not only is this a hit to the hip pocket of those in the music industry but their mental health too. Those in the creative industry are 20% more likely to experience mental health issues than the rest of the population.

It’s times like this where we, as a society, need to rally together and check in with people to make sure everyone’s doing alright. Show some support for anyone you know who may have had a gig cancelled by sharing a song or just writing a message to them.

The music industry has survived a lot – can it survive this?

Melbourne is the home of live music, but with the government closing all ‘non-essential’ businesses, the question is – will the city have changed when this is all over?

Back in 2010, 20,000 music lovers took to the streets in Melbourne to protest the government crackdown on late-night venues, deeming them ‘high-risk’ and enforcing venues to get CCTV, security guards and increased insurance premiums which many small live music venues couldn’t afford. The SLAM (Save Live Australia’s Music) rally was the largest cultural protest in Australia’s history and saved many venues, including The Tote.

On Monday, The Tote announced it would be closing its doors and had started a Go Fund Me page which has already raised $1,700. The Tote released a message on their Instagram account that said: “We are asking our community, our friends, our customers to help get our staff through this period of financial uncertainty. We don’t need a lot and if you are in a position to give, I would hope you would give any small amount you can spare to all the bars you value and enjoy”.

What has been done to help the music industry?

– Cash injection for the sector

Not only are people trying to protect people’s jobs in the industry but protecting venue and building owners from developers who are eyeing their property. Music Victoria CEO Patrick Donovan said “developers have had their eye on some of these key sites for a number of years”. He is planning to write to the government seeking support for small venues so they can be saved.

What can you do to help?

There are a number of ways to support local artists. Alternative-rock singer-songwriter Alex Lahey said places like Bandcamp are good for getting money across to artists immediately and purchasing from merch stores. Here are some other ways you can help:

Another way to help out musicians is not taking a refund for a cancelled music festival or gig that you had tickets for. If you do get reimbursed, consider donating the money to the band or artist you were planning to see. Keep an eye out for online performances being streamed from artists’ homes and opt to pay the same amount of money to watch them at home as you would have in person.

Support Act provides crisis relief to artists, roadies and people in the music industry in general. It’s Australia’s only charity dedicated to helping music industry workers during financial hardship, ill health, injury or mental health issues. So far Support Act has raised over $176,000 for their COVID-19 Emergency Appeal. This is a real crisis and an SOS from the music industry. If we don’t act now, the only sound we’ll hear in the future is silence. Head to the website to donate and show your support.

Find a new artist to support

There is a growing number of artists that have lost out on gigs due to this pandemic so if you want to support an artist but don’t know where to look, I Lost My Gig has a running playlist of artists that have been impacted. Check it out on Spotify. You may just discover a new favourite artist.